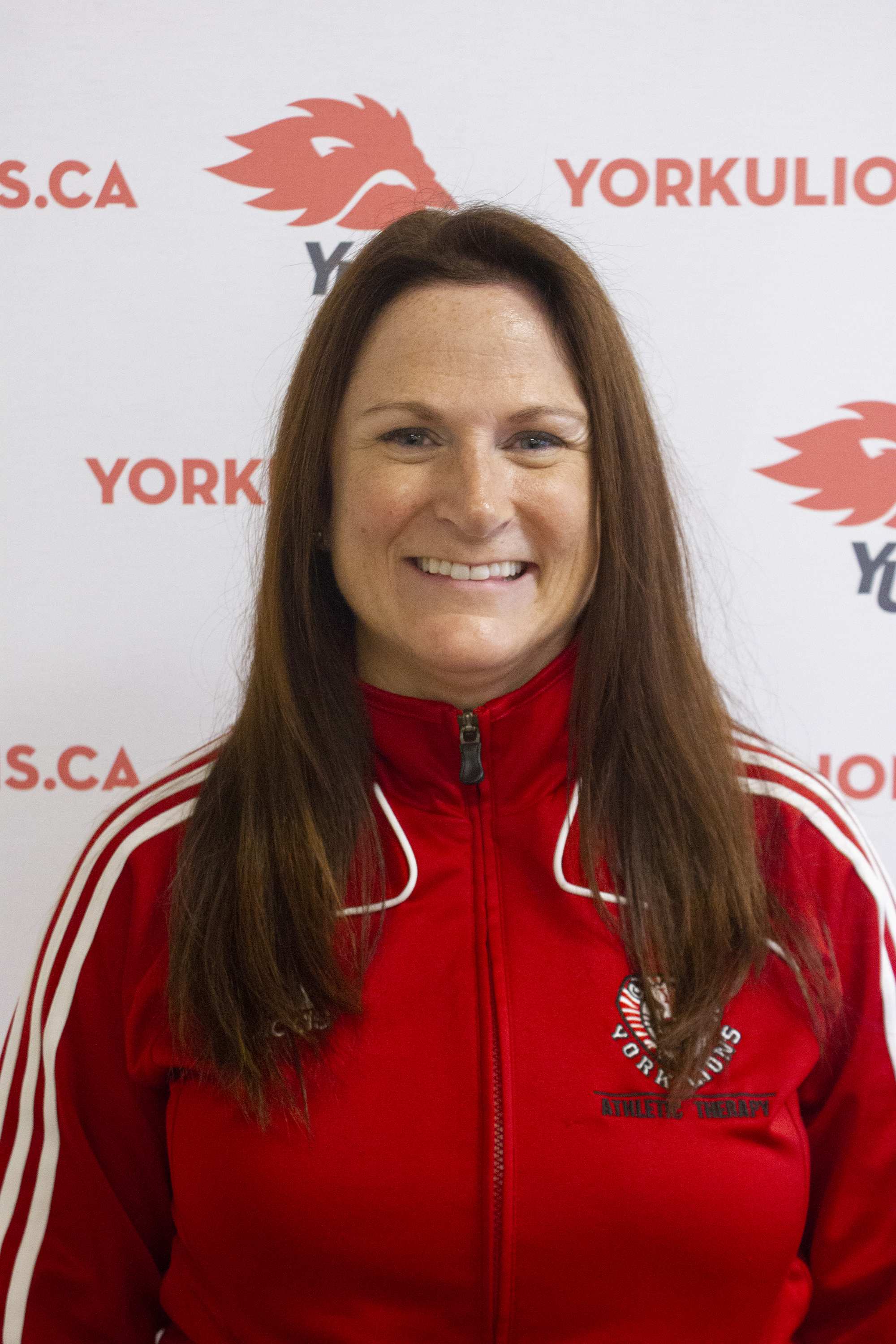 Hynes LM, Dickey JP. The rate of change of acceleration: Implications of head kinematics during rear-end impacts.  Accident Analysis and Prevention, 40 (3), p.1063-1068, May 2008

Hynes LM, Dickey JP.  Is there a relationship between whiplash-associated disorders and concussion in hockey?  A preliminary study.  Brain Injury 2006, Feb;20(2):179-188.

Currently taking on work-study students, Graduate Assistants or Volunteers: No

Concussion injuries plague amateur and professional sports enthusiasts alike.   Regardless of the level of sport, those who have suffered a concussion experience similar sequelae.  Our understanding of what causes the signs and symptoms of concussion is far greater today than ten years ago, but there is still much work to be done.  Further investigation into the role of the neck soft tissue in relation to concussion symptomology will expand our understanding of this invisible injury.  Based on experience from working with athletes at various levels of sport, the Whiplash and Concussion Injury Lab takes a unique approach to the identification, assessment and rehabilitation of these injuries.